Seventeen alleged gang members responsible for a spate of shootings, including four murders, were charged in an 118-count indictment in Brooklyn on Tuesday, officials announced.

The defendants, 14 of whom are teenagers, are accused of hunting down rival gang members and committing a series of armed assaults, killing four people and wounding 10 in the process, the Brooklyn District Attorney’s Office said.

“One of the most disturbing aspects of this case is the age of the defendants in this indictment. Some of them were as young as 14 or 15 years old” when the crimes were committed, said Brooklyn DA Eric Gonzalez at a news conference.

“That is heartbreaking, that some of our youngest residents in our county are involved in this gang and gun violence … it’s devastating and it’s truly destructive.” 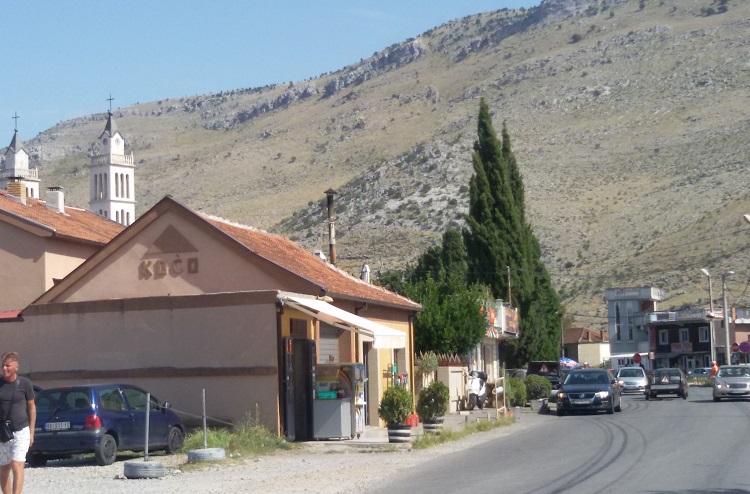 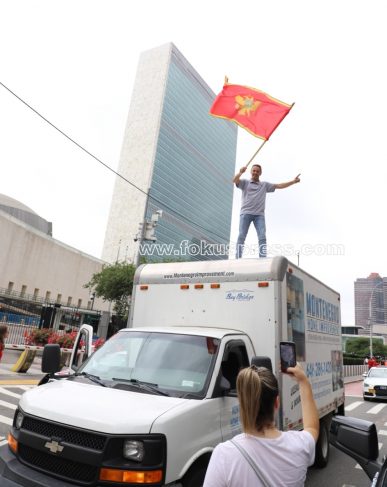 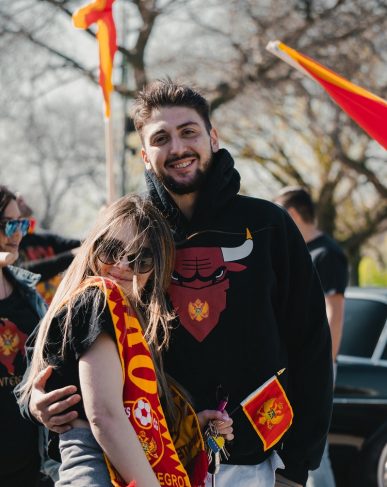 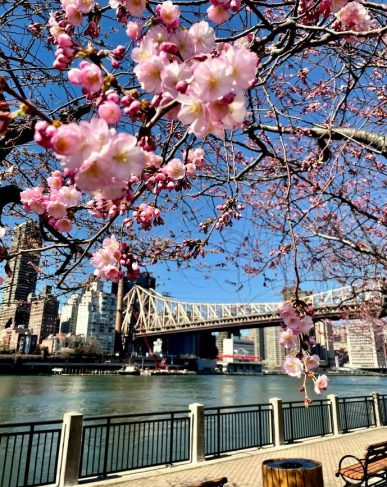 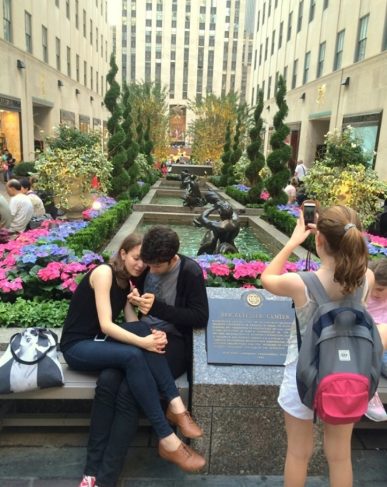 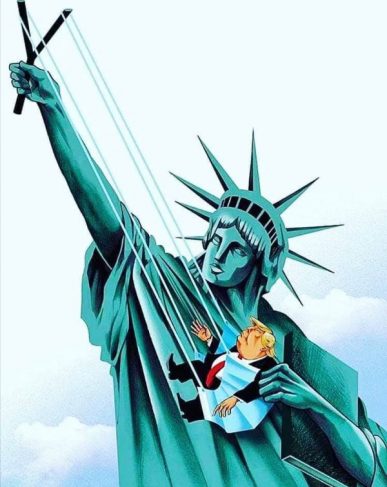 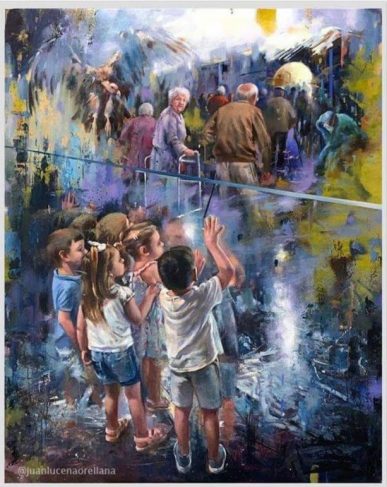 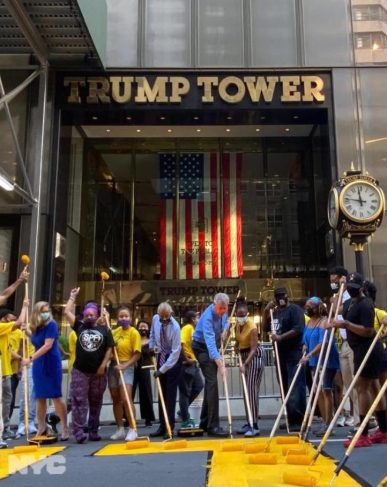 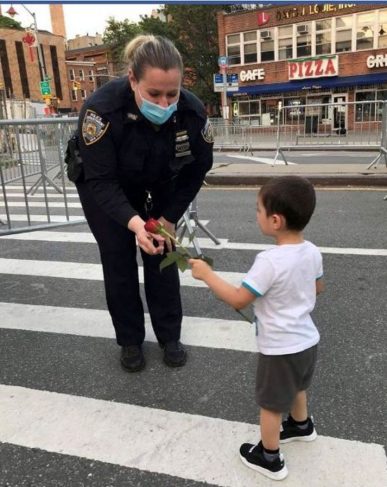 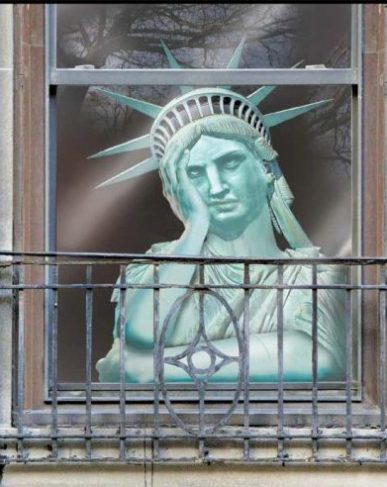 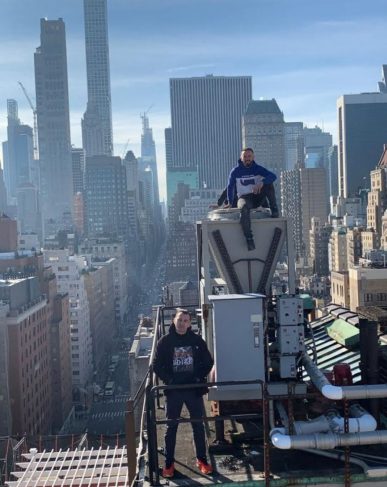 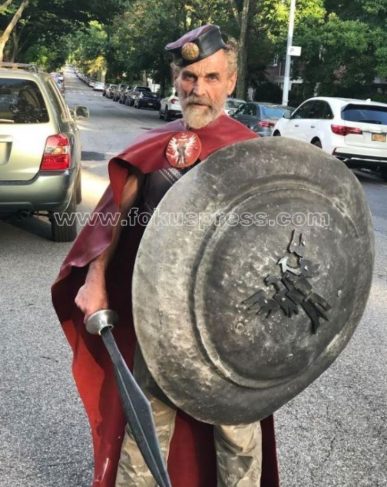 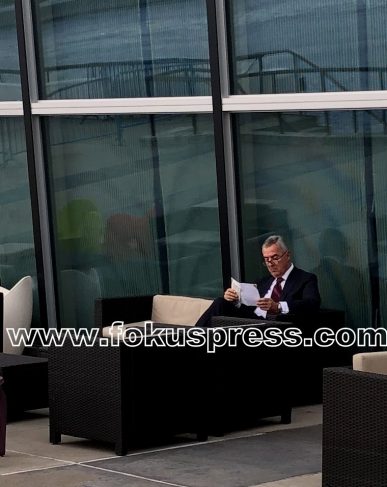 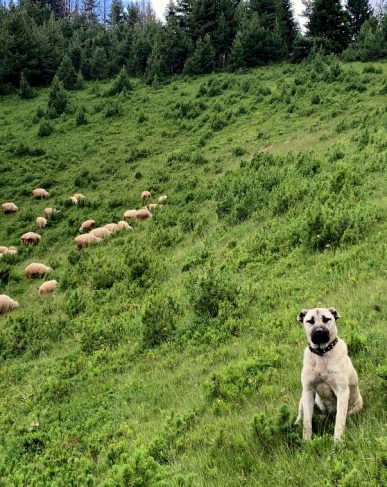 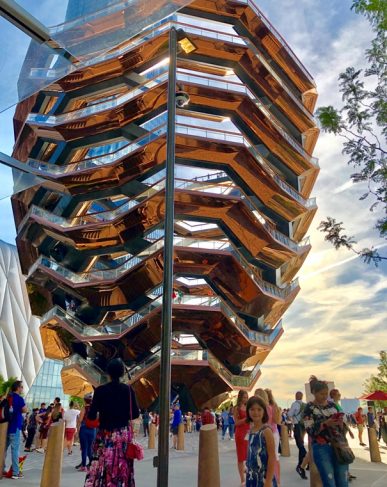